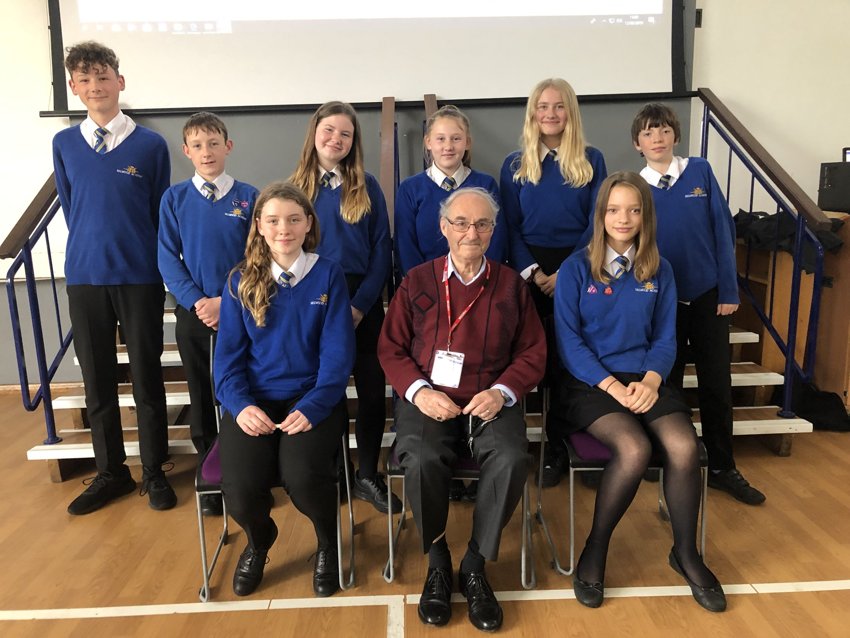 Selwood History department was privileged to host Mr Henri Obstfeld a Holocaust survivor, on Thursday 13th of June. He gave a powerful and moving talk to our Year 8 students, explaining how he was handed over by his parents to Dutch strangers who had agreed to look after their child for the duration of the war. His parents went into hiding in Amsterdam, in an attic space, for two years. He spoke of an emotional reunion with both his parents who survived.

Henri used slides to illustrate where in Holland he was and where his parents had hidden. After nearly two and half years they were reunited in Arnhem, he said that when his Mother had left him with strangers she had promised to come back and get him, when they did finally return, Henri said that he sat on his Mother’s lap and wouldn’t let her go, he said ‘Mother you have been gone a long time!’

He spoke of the strain his parents must have been under and the fear of leaving their only child with complete strangers. He stated that his family were very lucky to have survived; however, he also showed slides of his Uncle, cousin and two sets of Grandparents, who were sent to Auschwitz and Mauthausen and perished in the Holocaust.

Selwood students listened attentively to his message and all thanked him at the end. I would like to thank the Holocaust Education Trust and Mr Obstfeld for providing the school with this opportunity. 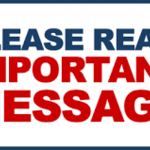 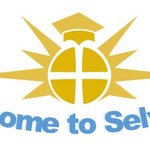 Access to technology and internet at home - Online survey